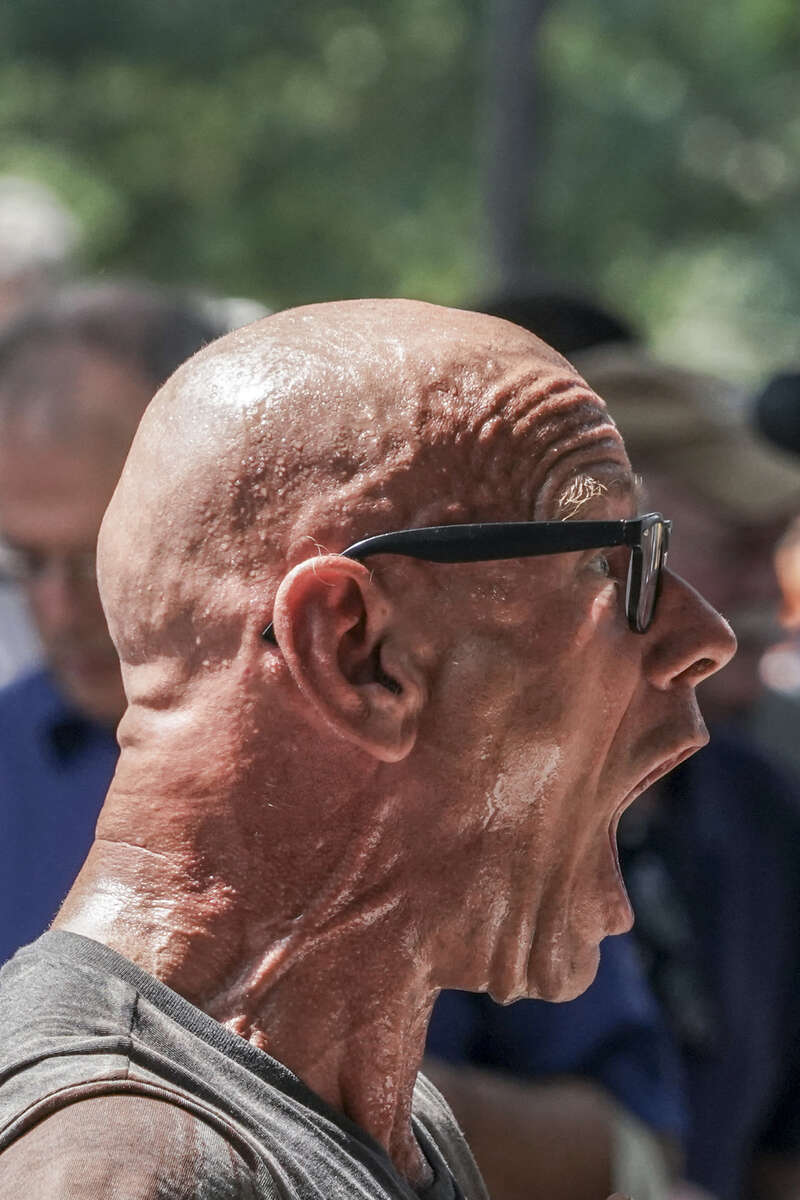 2017. Boston, Massachusetts. USA. Attendees at the Boston Free Speech Rally and counter protest on Boston Common. 50 members of the Boston Free Speech Coalition were met by 30,000-40,000 counter protestors, galvanized by the deadly rally in Charlottesville the previous weekend. The counter protestors feared that the event might be another pretext for expressing white supremacist views. Though the organizers billed themselves as libertarians, several prominent members of the "alt-right" were listed as speakers. The event was largely peaceful, though right wing and libertarian elements that entered the crowd to express their views were usually shouted down or chased off to the cry of "Nazi."