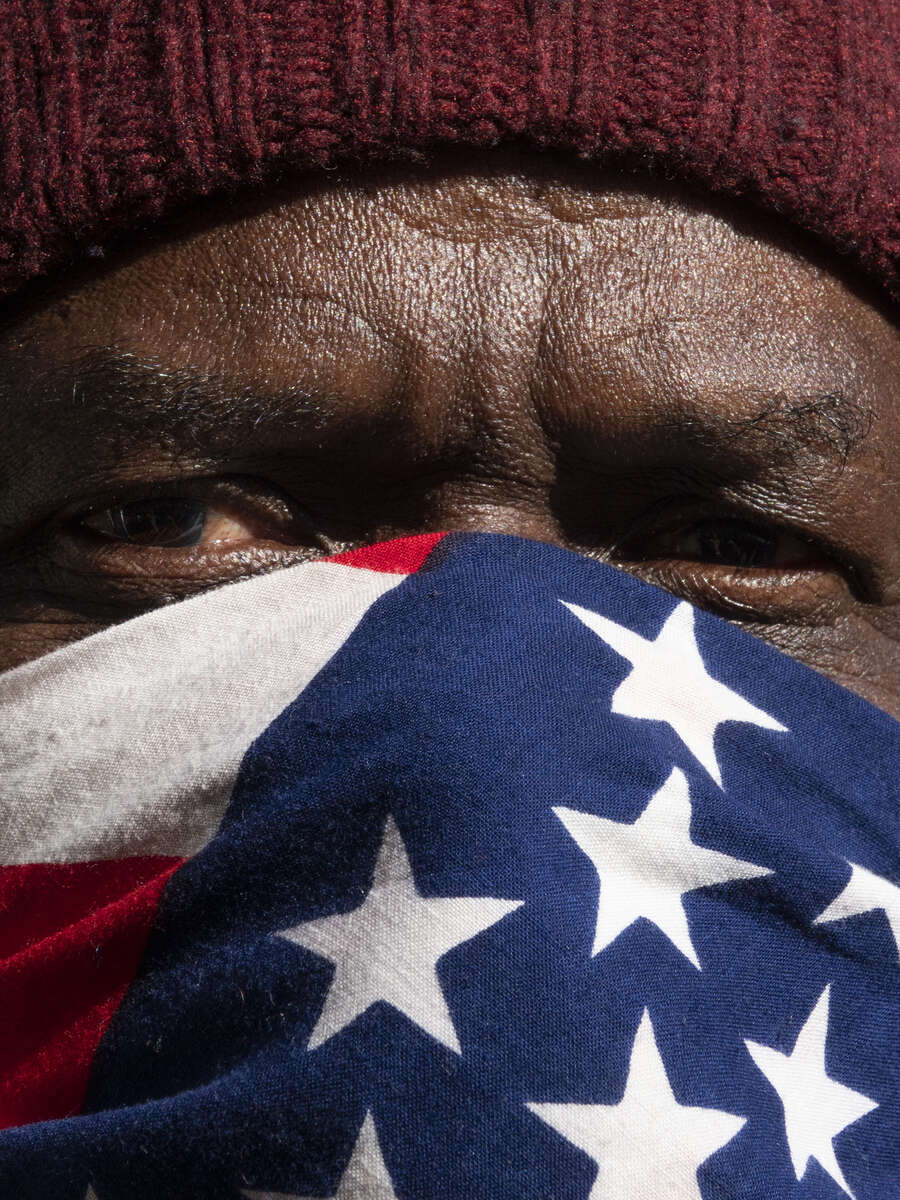 2020. Richmond, Virginia. USA. Gun rights activists gathered at the state Capitol to protest possible legislation to restrict gun ownership introduced by the Democrat controlled state government. Despite fears of violence, the protest was peaceful and had only one arrest. The crowd was estimated at 22,000. Democrats want to limit handgun purchases to one a month, institute universal background checks, and add a bill that would allow local authorities to temporarily take guns away from those considered dangerous to themselves or others.